Why Film and Media Still Matter 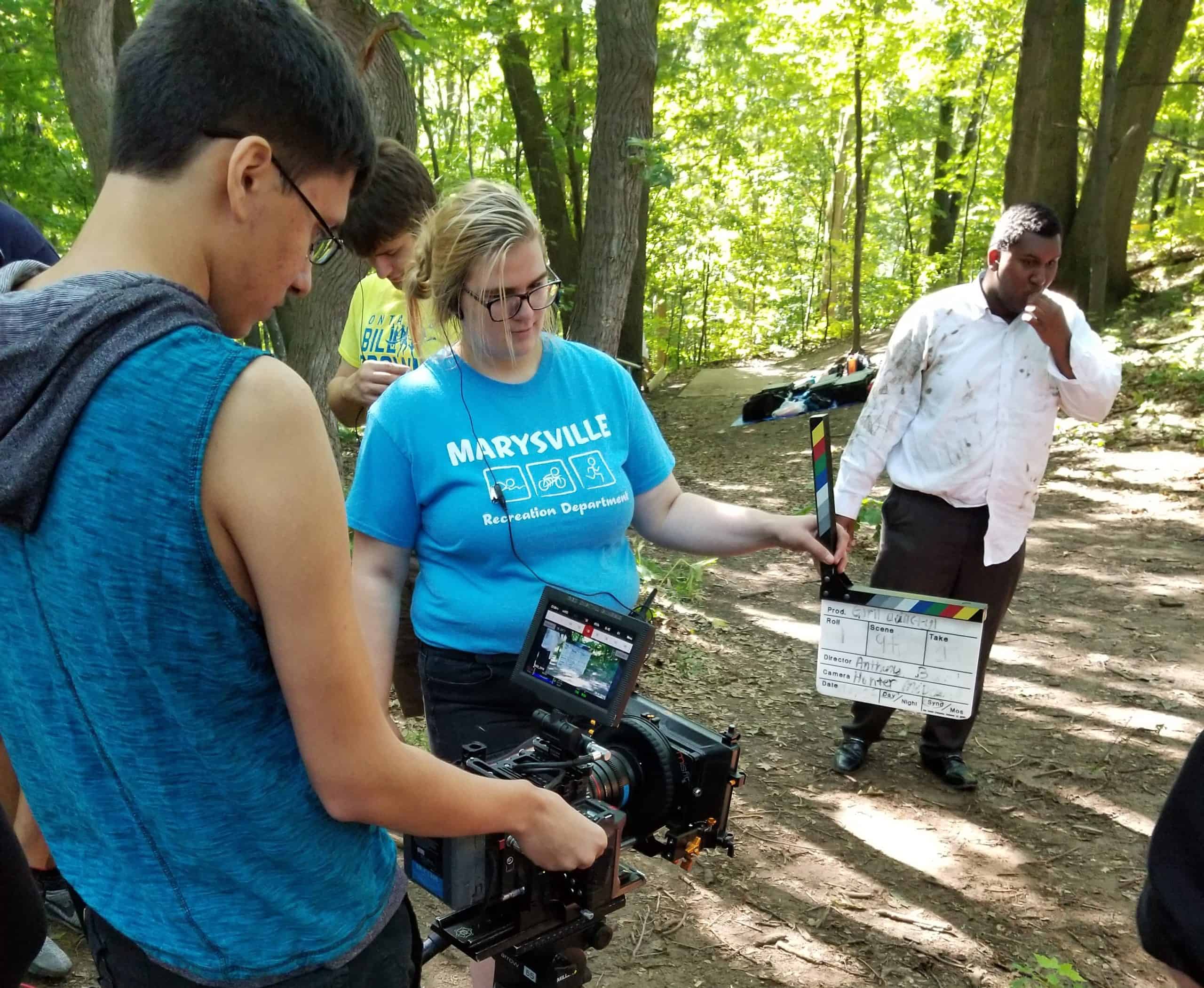 Film and video media is now an artform over a hundred years old.  It has evolved from simple, silent black and white moving people to fantastic escapism that takes us to new places and worlds only limited by imagination.  After so many films and shows have been released, it is a fair question to ask is film and media still important?

To answer this question, let's hear from a few different perspectives.  The first is from an academic standpoint.  Compass' own faculty member, Joshua Courtade shares his thoughts.

Faith Perspective - We are created to tell stories

The next perspective comes from a faith based point of view.  For years, faith and religion have been at odds with culture, especially in America.  Film is often regarded as a mirror of what is going on in current culture.  How crucial is it then for believers to be engaged with the culture's medium and understand how to speak its language?  Pastor Jack Brown is a long serving pastor and faculty member at Compass instructing on Theology, World Religion, and Biblical Studies to create an evolving dialogue between our students that come from different walks of life.  He lays out the importance of film and media.

Finally, there is the industry itself.  Do they still find relevance in what they do?  First Assistant Director, Korey Pollard (9-1-1, Nashville, The Orville) is a longtime friend of Compass.  He has been on the front lines of film and television as it has gone digital, seen the rise of streaming platforms, and binge form storytelling.  Like many in the industry, he has had to adapt to the ever changing landscape, and has changed his view of the importance of storytelling.

In our humble opinion, each perspective sheds good insight.  Film and media still have a significant part to play in our culture.  The stories that we create continue to probe the very things that make and connect us as human beings.  As long as there are people, new and unique stories will be out there waiting to be told.  This makes it all the more important that we train the next generation of storytellers to dive deep into the world around them and find a story to tell.