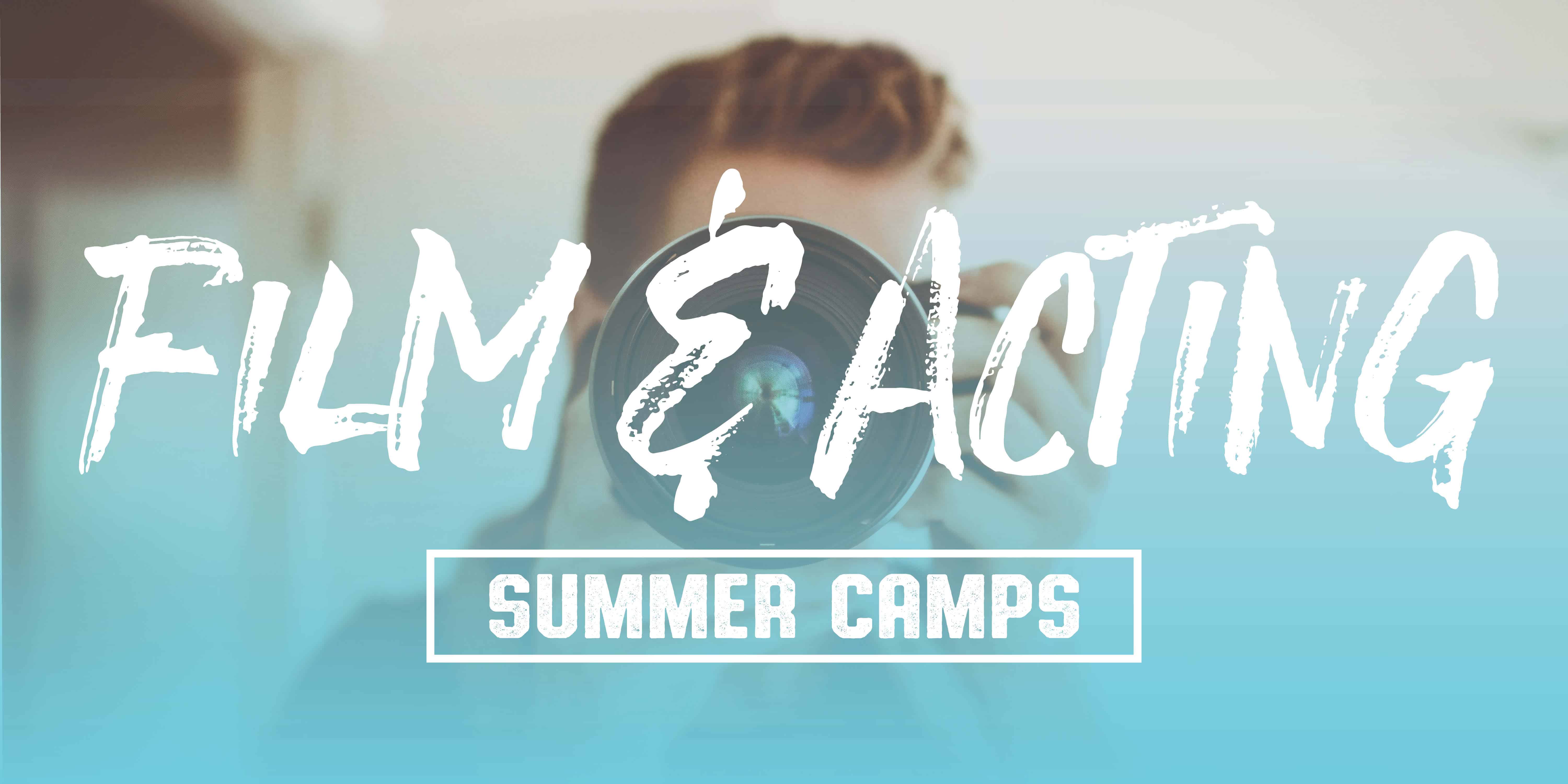 GRAND RAPIDS, Mich. (March 29, 2018) – Creative teens can learn professional filmmaking and acting techniques as they make a movie in one week during Compass College of Cinematic Arts’ summer Film and Acting Camps. These fast-paced, hands-on camps give high school students a glimpse into the real world of multimedia production and on-camera acting.

Both camps run June 18-22 from 9 a.m. to 5 p.m., and registration is open to teens ages 13-18. In Film Camp, students work with industry professionals and state-of-the art film equipment to write, direct, and edit their own short film. Students in the Acting Camp are cast in these films, and spend the week refining their on-camera acting techniques. On Friday, June 22, there will a red carpet premiere for friends and family to watch the films on the big screen in the theater at the college.

“Film camp was a great first look at the industry,” said John LeFan, former film camper and 2013 Compass College alum. “It’s a great starter program to get your feet wet. I was immediately hooked.”

The camps are designed for students with little to no film and acting experience. The instructors make the process fun and as similar to a real-life production set as possible.

“Learning how to act on camera and having a role in a short film was the most fun I’ve ever had at a camp,” said 2016 camper, Rian Turner. “I enjoyed it so much that I’m coming back for my third summer!”

The film campers go behind-the-scenes of the movie-making process to learn screenwriting, cinematography, lighting, camera, sound mixing, editing and much more—all while working with the actors in the acting camp. The acting students walk through the same process a real celebrity would use to learn their role for a new movie. They practice improvisation, master different acting techniques, audition for roles, rehearse their script, and discuss makeup and costume design. Then it all comes together in front of the camera.

“It’s a great opportunity to learn the filmmaking process in a creative and fun way,” said Joshua Courtade, Film Camp instructor and award-winning screenwriter, “The film students get to collaborate with the acting students and the results are some very fun short films.”

Over the years, campers have had the opportunity to Skype with Hollywood actors, producers, and casting directors like Beau Wirick, Susan Campochiaro Confrey, Mark Clayman, and Ralph Winter who have worked on the sets of shows like NCIS, The Office, and Arrested Development, and produced feature films, such as, Pursuit of Happyness, X-Men, and X-Men Origins.

“Even if you just have a fascination with movies, it’s so cool to come and experience it,” said 2017 film camper, Abby. “I have a new respect for movies now when I watch them on the screen.

Space in the camps is limited so early registration is recommended. For more information, call Compass College at 616-988-1000, visit online at https://compass.edu/programs/high-school-camps/, or stop by the campus at 41 Sheldon Blvd. SE, Grand Rapids, MI 49503.