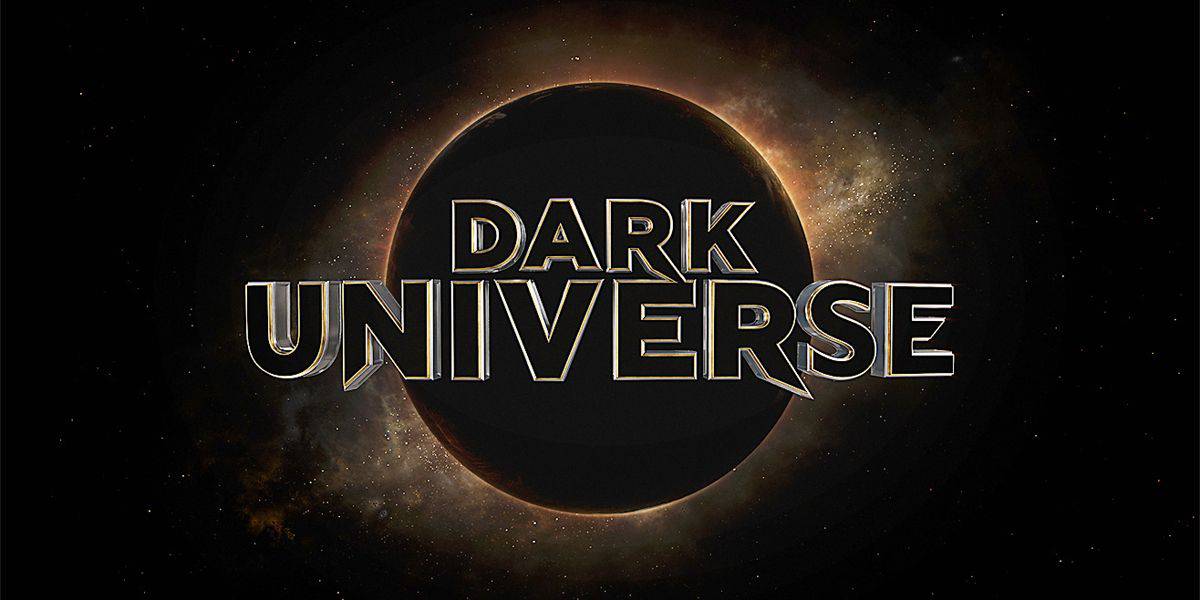 Our newest Stories in Film session is with Holly Goline.  Her career started with a very different focus on still photography.  Capturing the film bug in college she began volunteering on local film sets in New Orleans.  Her big break came with the opportunity to be Angelina Jolie's personal assistant on the film Tomb Raider: Cradle of Life in 2003.  Her role with Jolie led to many productions like Sky Captain and the World of Tomorrow, Salt, and ending in 2014 with Maleficent.  Having grown from an assistant to manager to producer, Holly was offered the role of Executive in charge of The Dark Universe, a reboot of Universal Pictures' famous monsters.  Holly jumped at the chance and has been heading up the division with its most recent film, The Invisible Man with Elisabeth Moss.

Holly sat down with our attendees to give some insights about finding your way in the industry by listening, connecting with the stories you are telling, and that succeeding in the film industry comes down to you.

Right off the bat Holly stated, "The most important thing in this business is the ability to listen."  Listening to professionals on film sets in New Orleans started Holly on her educational journey and helped her make vital connections that led to one job after the next.  It is a skillset that she still utilizes today collaborating with creative filmmakers on how to tell new stories about Universal's famous monsters.  She also emphasized the difference between listening and hearing, "Listening is connected to hearing, they’re not the same thing.  You can listen, but it’s what you hear that gives you the ability to move forward.  If someone is giving you direction, it’s important to hear what they’re saying and understand what they mean."  Being able to take and execute directions continues to be one of the top skills our industry professionals have shared.

Connect with the Story

You are not going to be excited about every project you work on.  This doesn't mean you shouldn't give it your full creative energy and focus.  It's these projects that give you the opportunity to shine as a professional who can find the diamond in the rough of a story.  Holly admittedly is not a huge scary movie fan, but she found a way to connect to the creatures and their emotions, "That’s why I love being a part of the Dark Universe so much is because of the monsters … to me they are these ambassadors of our own pain, of our loneliness, our shame, our guilt, all of our shadow.  And as we all know in life there can be no light without our shadow."  Every story has some aspect that an audience can connect to.

Like you, Holly started out in love with the magic of filmmaking.  She pushed herself to ask questions, learn from experts, listen carefully to all the information she was being given, and ultimately take action.  You might not feel ready for the opportunities life will throw at you.  That is when you need to believe in yourself.  In Holly's own words, "When you really have to show up and be you, go all in.  Go all in on you.  You can’t control what they’re going to do or say, you can just control what you do.  If you don’t believe in you, then nobody else will."

At Compass College, we want to instill in you knowledge, experience, and the courage to bet on yourself.  You have the ability to forge your own career like Holly did, and tell inspiring, emotional, terrifying, or entertaining stories.  The first step is simple.  Bet on yourself and commit to listening to all the input you receive.  We want to bet on you and help you take that first step.

Holly with our 2019 L.A. Trip in front of the Monster mural she commissioned on the Universal Lot