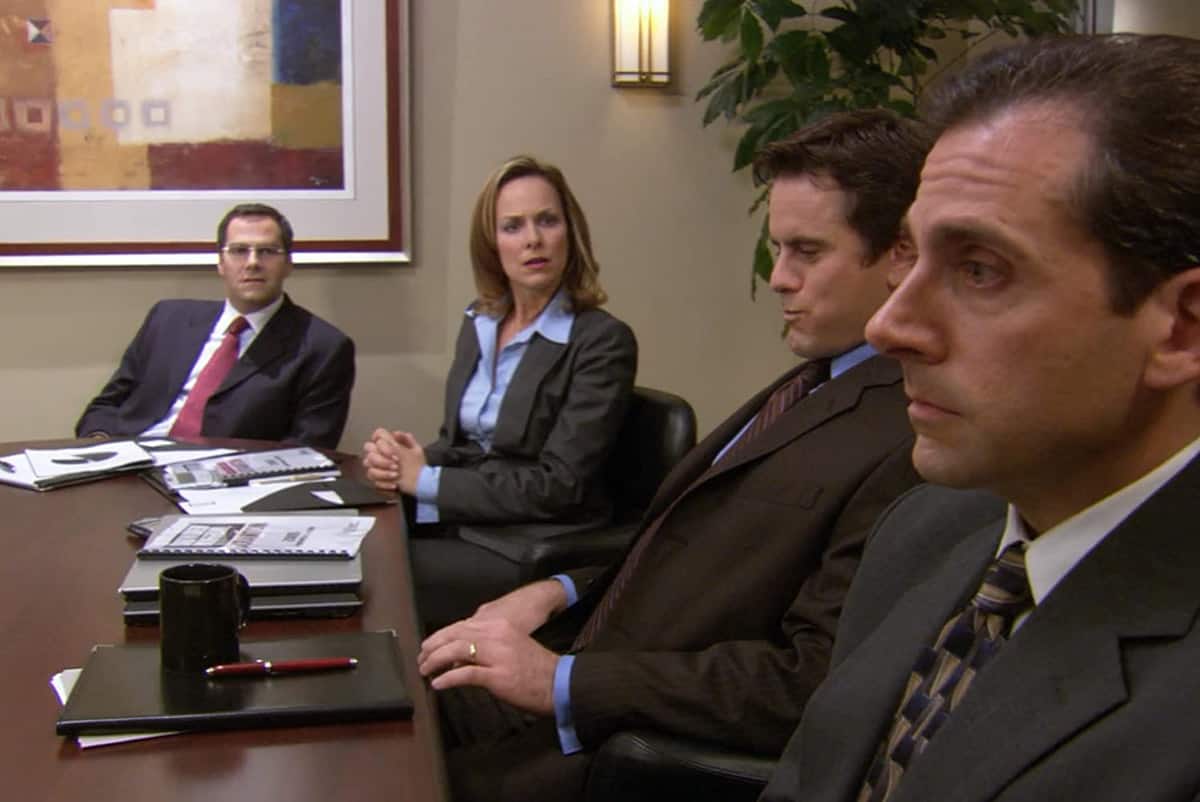 Charles Esten joined us for an exclusive chat.  Esten is know for his comedic chops on the popular improv show, Whose Line is it Anyway? and more recently for playing Deacon Claybourne on ABC's hit show Nashville.  Throughout his long and versatile career, Esten shared with us that his success came from holding himself accountable not only to himself but to God.

Our listeners asked an important question.  How do you stay focused and meet deadlines?  Charles actually holds a Guinness World Record for Most Consecutive Weeks to Release an Original Digital Single by a Music Act with a total count of 54 original songs.  Here's how he achieved it, "It’s important to have deadlines if you are a creative person and I did so through social media."  Charles set a goal for himself, then turned to his audience to keep him accountable.  Creating a goal and expectation can be wonderful motivating tools.

A frequent question that comes up with our faculty, students, and guest speakers is how to live a Christian life while working in the film industry.  It's not an easy road, and sometimes the rewards feel a long way off.  Charles described his long journey of job to job until he got the spot on Whose Line which opened up several doors.  After many featured guest starring roles he got the lead on Nashville.  Esten never got discouraged, "Faith is fundamental to it all. It’s not a decoration on top of it, a flick of color on a painting.  It is the canvas … My faith comes before my work."  He was never seeking the spotlight.  Charles realized for him it was about be willing to give it up if that is what God wanted.  After he came to that understanding, new opportunities came knocking, "So much of your faith is what won’t you put on the altar? I found whenever I turn it over that is when God says now you can have it."  Sometimes the first thing we as believers need to do is give our careers to God and get out of the way.

A reoccurring theme Charles shared with our audience is the value of persistence.  It may take time for God to bring that big opportunity your way.  It's during these times of waiting that you need to work hard, give every job your best, and trust that the break is coming.  Charles shared one of his personal motivating quotes from President Calvin Coolidge, “Nothing in this world can take the place of persistence. Talent will not; nothing is more common than unsuccessful men with talent. Genius will not; unrewarded genius is almost a proverb. Education will not; the world is full of educated derelicts. Persistence and determination alone are omnipotent. The slogan Press On! has solved and always will solve the problems of the human race.”

If God has put it on your heart to be a creative storyteller lean in to that.  Each of us has a purpose, and He will meet us where we are in our journey.

We want to extend a big thank you to Charles for sharing with us his experiences as an actor and believer living out his faith.