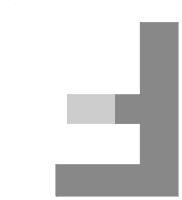 on stage with ralph winter

Faith + Film is a series brought to you by Compass College of Cinematic Arts as a broader discussion about living by faith in Hollywood and other primary film markets. The series hosts significant professionals from the industry who have a proven track record of working on major projects while living out their Christian faith. Each event starts with an interview-style conversation and end with a Q&A session with questions from the audience. We hope you will join us for each event as we uncover what God is doing in the film and media industry.

Outside the majors, Ralph has made various indie movies.  CAPTIVE, starring David Oyelowo and Kate Mara, based on the true story of Ashley Smith, released by Paramount Pictures.  In Spain, Malta, and Portugal, Ralph produced THE PROMISE with Christian Bale and Oscar Issac, with Terry George (HOTEL RWANDA) directing.  An epic love story set against WWI and the fall of the Ottoman Empire, this is the story of the Armenian Genocide in 1915.

Recently Ralph executive produced the pilot of ALTERED CARBON (“Blade Runner meets Game of Thrones”) for a series at Netflix released in February 2018. And a movie in Fiji and New Zealand, ADRIFT, starring Shailene Woodley and Sam Claflin, directed by Baltasar Kormakur (EVEREST, THE DEEP, 2 GUNS).

Currently he is producing a pilot for a series at HBO Max called Tokyo Vice, based on the book about a journalist and the Yakuza in Japan. Michael Mann (THE INSIDER, COLLATERAL, LAST OF THE MOHICANS) is directing the pilot, and executive producing this 9-episode high profile series in Tokyo, shooting this February.

A graduate of UC Berkeley, Ralph is active in community affairs and performing arts projects, speaks in the US, overseas at universities and film festivals, and serves on several film advisory boards.  He is an active member of the Academy of Motion Pictures Arts and Sciences, the DGA, and the PGA. 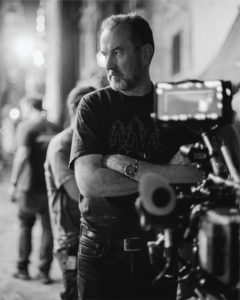 If you experience issues filling out the embedded form, you may also register HERE.