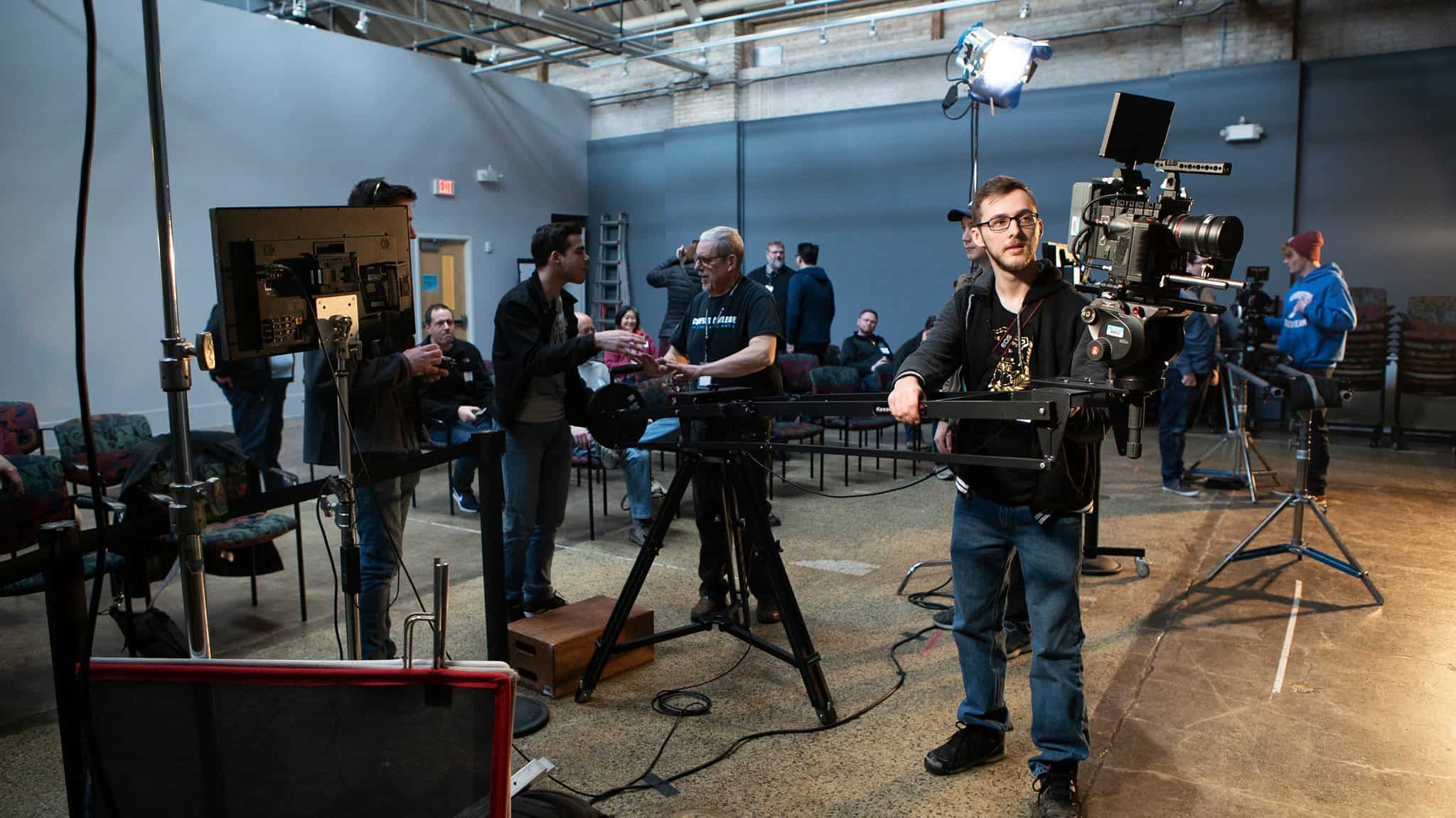 Compass College of Cinematic Arts is casting for a television production called Off Cherry Street. Production will start July 12 and end July 21 in Grand Rapids, Michigan. The film will be produced by Korbin Benker & directed by Annie Falendesz.

Off Cherry Street is an hour long drama following the story of an abandoned roller rink that gets purchased by an urban businessman in attempt to bring the neighborhood together.

Daveed- Afro-Hispanic, male, 18-20s - An extremely talented graffiti artist who gets tied into the wrong crowd.

Issa - Afro-Hispanic, female, 18-20s - A serious student who desires to make changes by moving to a big city.

Issa's uncle - An urban business man who wants to get the youth off the streets and in the rink.

Plague- Afro-Hispanic, male, 20s-30s - A local music producer who fronts as a chill artist but has malicious intentions.

Reporter on TV (bit) - Reports on the gentrification of Detroit. (Unpaid)

Pay is to be determined. Bit roles will be unpaid. Travel expenses and accommodations will not be provided. Talent will be fed on set.

We are accepting applications from only non-union talent. Auditions will consist of a cold reading.